Alcon (Novartis) manufactures ReSTOR. This lens is know as a multifocal.

Dr. James S. Lewis is a proud provider of ReSTOR intraocular lenses (IOLs) for his Philadelphia cataracts patients who seek correction for near and far vision errors. ReSTOR is among the latest and most frequently requested premium IOLs, which are able to restore vision at various distances following cataract surgery.

Traditional IOLs, also known as monofocal IOLs, allow patients to focus at far distances, requiring most to wear glasses for reading or other close-vision activities following surgery. However, premium IOLs – including ReSTOR – allow patients to focus at multiple distances, thus correcting presbyopia, the erosion of reading vision that naturally occurs during the aging process. Many Philadelphia ReSTOR patients are able to engage in all of their typical activities, including driving and reading, without relying on corrective eyewear.

ReSTOR Lenses: Are They for Me?

ReSTOR (the full name of which is AcrySof IQ ReSTOR) is marketed by Alcon and was first approved by the FDA in 2005, with a newer version approved in 2008. It is a multifocal lens, which means that each lens has different zones that allow the eye to focus at different distances.

ReSTOR uses various technologies to allow for multifocal vision. Specifically, it incorporates apodized diffractive technology to focus light in a way that allows clarity at various focal points – far, intermediate and near. It also utilizes refractive technology to bend light and accurately focus it on the retina to enhance distance vision. In addition, ReSTOR is specially designed to correct spherical aberrations that can impair visual acuity.

When combined in one lens, these technologies can greatly enhance vision at all distances and lead to freedom from glasses. In fact, 75 percent of patients implanted with ReSTOR said they never wore eyeglasses – including reading glasses – following their cataract surgery. In addition, 95 percent of patients said they would have the surgery again if given the choice, attesting to their high level of satisfaction.

Dr. James S. Lewis is renowned as one of the top cataract surgeons Philadelphia patients turn to for premium IOL implantation. In addition to offering ReSTOR, he is a highly regarded provider of Crystalens AO, nanoFLEX, ReZoom and AcrySof Toric and takes pride in restoring vision for his many satisfied Montgomery County, Phoenixville, Conshohocken and Bucks County lens implant patients. CALL FOR AN APPOINTMENT 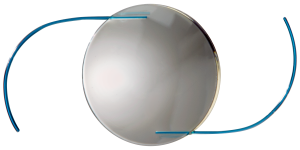 Select uncompromised clarity with an IOL that matches your visual requirements.
RxSight's FDA-approved implant is customized to your eye's post-operative needs. Monovision patients can test drive their vision and achieve their desired focus. LASIK patients achieve the WOW-factor they remember. Patients can permanently and completely eliminate their astigmatism. Perfectionists can obtain the clearest vision without glasses...
END_OF_DOCUMENT_TOKEN_TO_BE_REPLACED 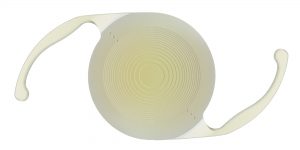 Enjoy a glasses-free life, with the most advanced multifocal IOL.
Alcon’s PanOptix implant, a second generation trifocal, provides continuous focus without glasses for tasks like driving, reading, and computer use. PanOptix has been available outside the US for a half dozen years and it is driving the premium intraocular lens markets in Canada, Australia, and Europe. Our practice uses advanced intraocular lens power calculation methods to select the ideal PanOptix or PanOptix Toric implant for appropriate
END_OF_DOCUMENT_TOKEN_TO_BE_REPLACED 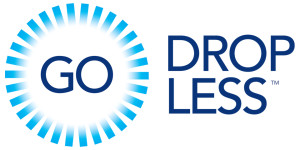 Choose safer surgery and save $100 to $300 per eye.
Intraocular antibiotics administered at the time of eye surgery reduces risk. We have employed this technique on every appropriate procedure since 2014. By instilling antibiotics and steroids in the operating suite we reduce the need for postoperative drops saving patients $100 to $300 per eye.
END_OF_DOCUMENT_TOKEN_TO_BE_REPLACED 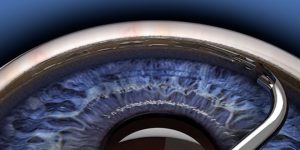 Stop your glaucoma drops with Hydrus MicroStent.
Hydrus MicroStent has emerged as the best surgical option for patients with cataracts and mild to moderate glaucoma. Unlike alternative MIGS procedures, Hydrus has been shown to reduce the risk of aggressive glaucoma progression. Nearly 80% of patients using a single drop each night can stop their glaucoma medication ...
END_OF_DOCUMENT_TOKEN_TO_BE_REPLACED 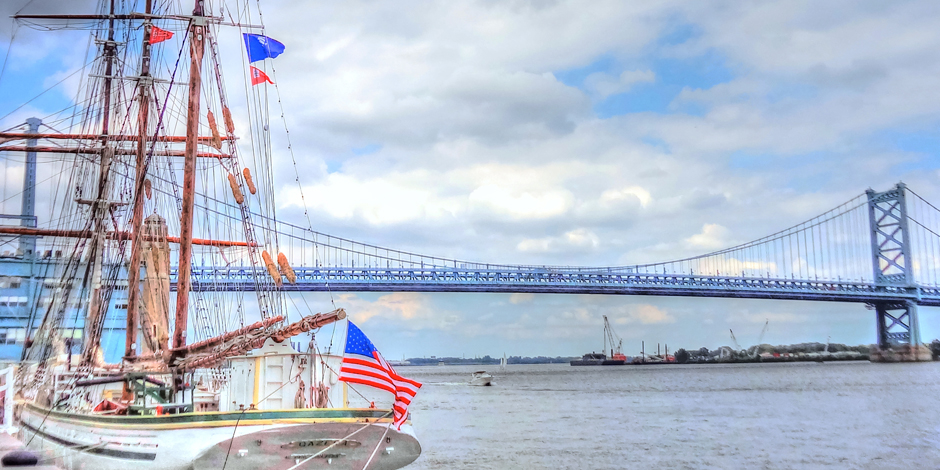 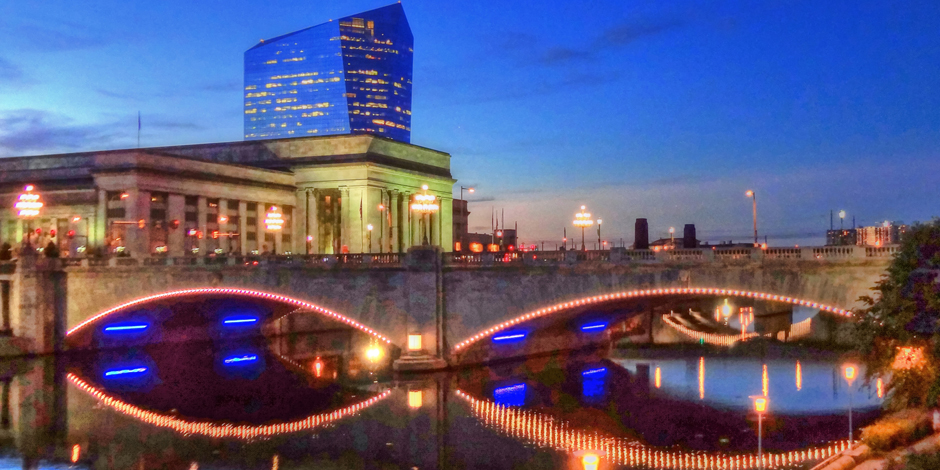 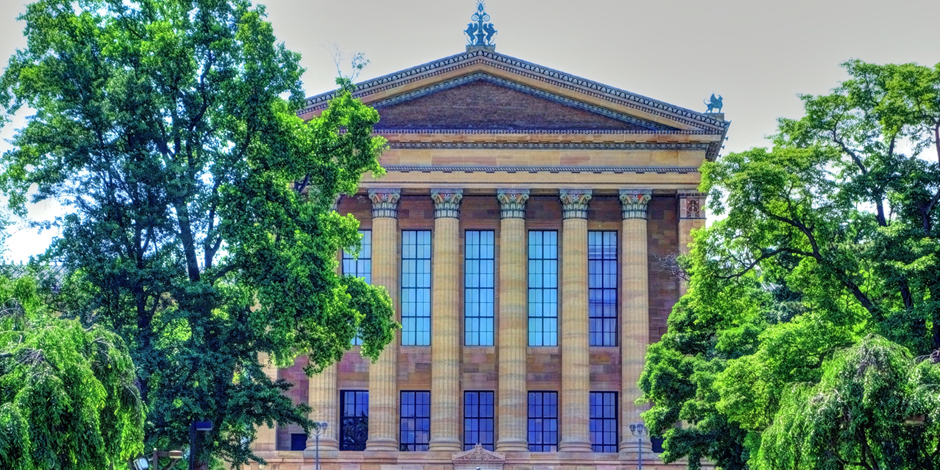 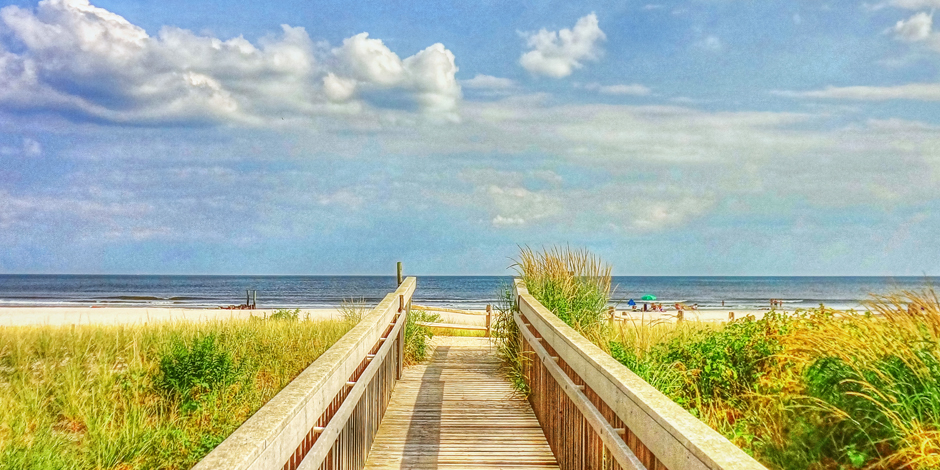 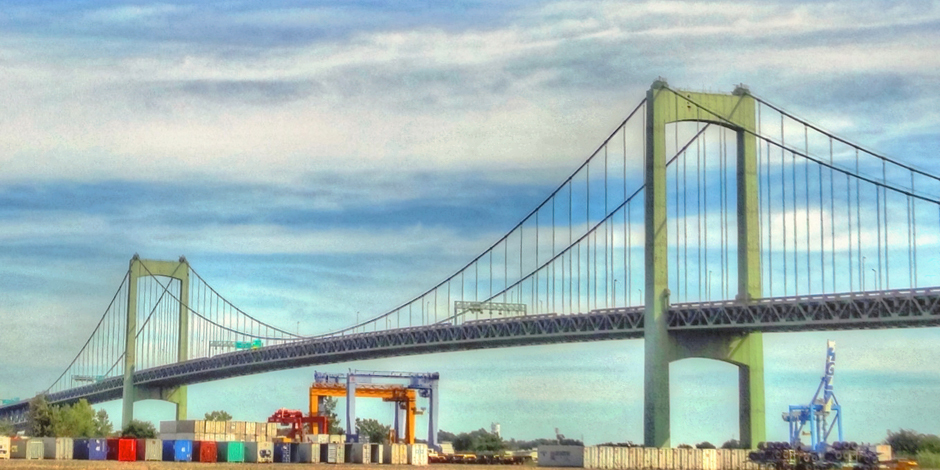 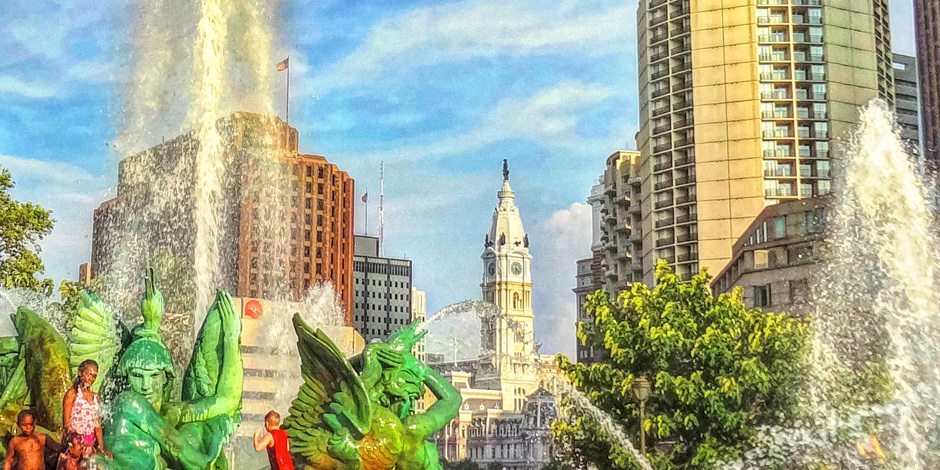